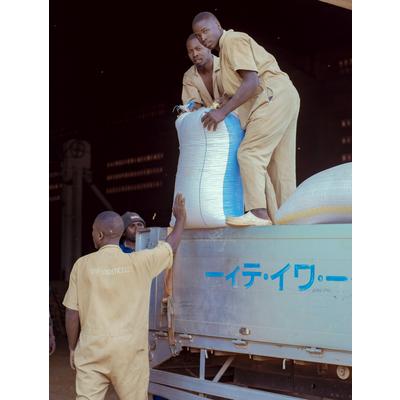 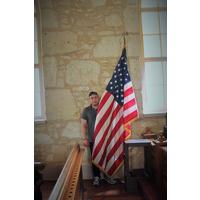 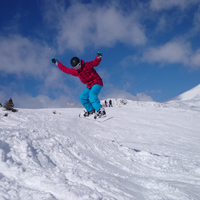 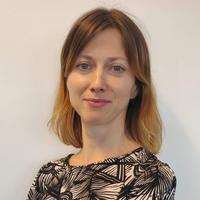 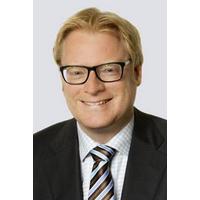 The loan will be used for the purchase and sales of rice. With EUR 200,000 YAK Fair Trade is able to be buy at least 280,000 kg of rice from Tanzania and Pakistan. It will take about 1 month to sell this stock.

The loan will be used for the purchase and sales of rice. With EUR 200,000 YAK Fair Trade is able to be purchasing at least 280,000 kg of rice from Tanzania and Pakistan. It will take about 1 month to sell this stock.

With this project you are contributing to the following Sustainable Development Goals:

Read more about the impact you can make through our platform and the SDGs on our impact page.

Read how YAK Fair Trade was our first partner in the agricultural sector in their introduction, here.

We have already contributed for YAK Fair Trade 10

R.E. Hulshof
+ and another
486
investors