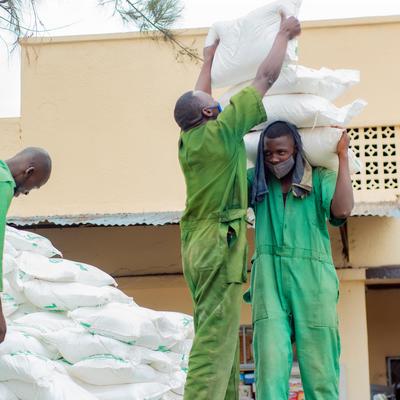 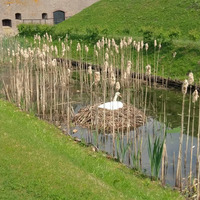 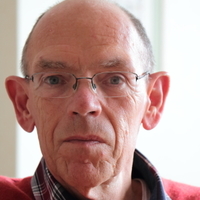 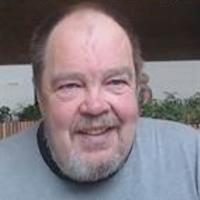 With the amount of EUR 400,000 YAK Fair Trade will be able to purchase at least 550 tons of brown sugar from farmers in surrounding countries and sell it on local markets in Rwanda.

IMPORTANT NOTE: high risk product - direct loan to an agribusiness company. No local financial institution in between to cover risks.

This is a direct loan to a company (rather than lending to a financial institution) and therefore it is recommendable that you are careful with the amount you will invest.

Information document of the issuer (NL)

Information document of the issuer (BE)

With the amount of EUR 400,000 YAK Fair Trade will be able to be purchasing at least 550 tons of brown sugar from local farmers in surrounding countries and sell it on local markets in Rwanda.

Yak Fair Trade Ltd is an agribusiness company dealing with food sales and plans to continue to buy from smallholder farmers, especially during the crisis period. YAK follows the country regulation and protection measures for their staff as stipulated by the government.

Apart from complying with the Rwanda government’s instruction to protects its personnel, the Company has taken additional safety measures, by allowing only necessary movements, and have distributed protective equipment, to the staff that needs to move. YAK has also instructed its farmers to stay home and keep a minimum distance of 1.5 meters. When the Company goes to buy from the smallholders, it pays them with the use of mobile money without cash in hand to avoid contact.

YAK is committed to its mission of making food availability and ensuring the market for the farmers with fair prices.

Mr. Janvier Gasasira is the current senior advisor to the business and holds the position of Chief Executive Officer (C.E.O.) of YAK FAIR TRADE Ltd.  He holds a master’s in development studies and project management acquired from Louvain La Neuve (Belgium) University in 2003.

Mr. Janvier Gasasira is a seasoned Rwandan agricultural sector expert, bringing with him over 26 years’ experience. Mr. Gasasira has strong leadership skills, is results and business-oriented,  over the course of his career, Mr. Gasasira has developed extensive knowledge of the agriculture sector, always ensuring sustained beneficiary engagement with smallholders, public institutions, the private sector, and civil society, from both a strategic and operational point of view. He contributed to impact assessment reports for five different projects under the Ministry of Agriculture and Animal Resources.

The Managing Director of the company Mrs. Mediatrice Ingabire has experience of more than 10 years in the company, and she participated a lot in the expansion of its activities and the increase in its turnover. She has previously served as an accountant in King Faysal Hospital, where she worked for a period of 10 years. She holds a bachelor’s degree in business administration (Ao) acquired at KIM University.

Rwigema Jean Baptiste is a Senior Agriculturalist Engineer.  He has a general experience of 27 years, with 19 years of experience in project management. He has worked with YAK FAIR TRADE Ltd for more than five years. He holds a master’s degree in Soil and Water Engineering.

He holds a bachelor’s degree in Accountancy and is Certified Public Accountant (C.P.A). He has served in SOSOMA Industries for more than 20 years as an accountant and has four years of experience with YAK FAIR TRADE LTD.

We have already contributed for YAK Fair Trade 6

Elke Krekels
+ and another
1036
investors